The world’s largest carmakers, from Mercedes to Toyota and from Peugeot to Honda, have been using Greek emission simulation and antifouling engine technology for a few years now, developed by researchers based in Thessaloniki. The Formula 1 teams have also been using this technology. At the same time, the Commission, 22 out of the 28 EU member states and the government of Hong Kong also rely on Greek ‘‘lights’’ for the census of pollutant emissions from road transport. Also, scientists in Thessaloniki are working on technologies that have raised NASA’s interest, while laboratories where Greek researchers are employed invent technologies in Northern Greece that reach the Airbus aircrafts.

Some decades ago, the phrase ‘‘Technology Made in Greece’’, especially for the automotive industry, would probably cause question if not smirks in the foreign markets, but now, companies such as ‘‘BETA CAE’’ based in K. Scholari of Thessaloniki and spin-offs such as ‘‘EXOTHERMIA’’ and ‘‘EMISIA’’, created in 2007 and 2008 respectively, within the Aristotle University of Thessaloniki, have begun to change the image by creating important islets of innovation in the field of simulation and in general CAE (Computer-Aided Engineering). At the same time, the high level of the Greek research force has drawn in Northern Greece foreign companies from cutting-edge industries, such as the US ‘‘ALTAIR’’, which through Thessaloniki produces research work exploited even by Airbus. In any case, it is now clear that the environment that is formed in the area, where the Alexander Innovation Zone is active, is absolutely appropriate for the development of business activities characterized by innovation and high specialization. 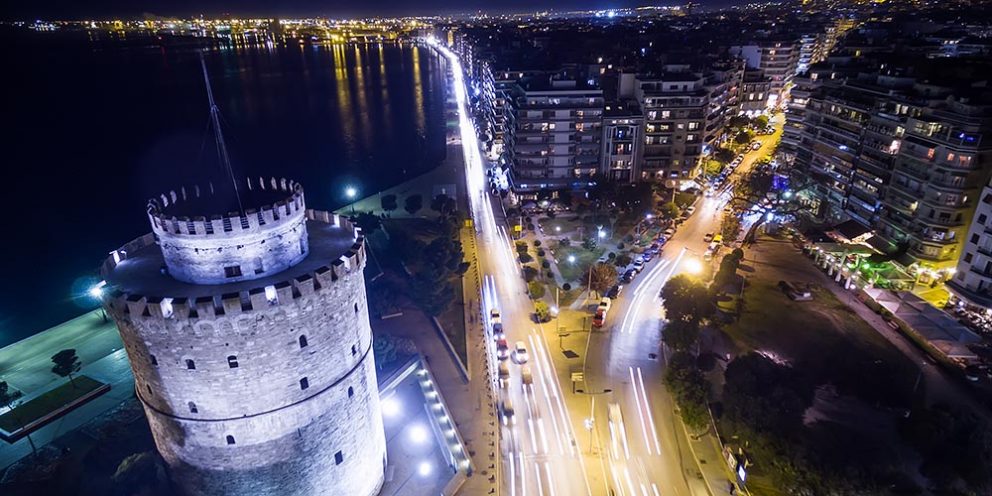