Thessaloniki is becoming the design centre in the Southeast Europe

The Hellenic Design Centre, a centre created by the Stavros Niarchos Foundation and the support of the Municipality of Thessaloniki, began operating in Thessaloniki in the first months of 2018. This is an initiative that aims at harnessing the potential of a branch which is closely united with innovation and is of great magnitude in Europe. According to the European Commission, design has significant economic and cultural value for Europe, since 12 million people work in the creative and cultural industries of our continent. These industries have a production that accounts for 4.2% of the EU’s GDP, while more than 400.000 designers are employed. The Hellenic Design Centre, whose scope is expected to soon cover Greece and, more broadly, Southeastern Europe, is ready to offer its services to enterprises – mostly to small and medium-sized ones and start-ups – but also to collaborate with other organisations to promote first-priority issues in a creative manner initially for Thessaloniki. Its first activities include workshops on three themes: the original design clinic concept, the special services for six-month start-ups and the design challenge which at an initial stage starts urban interventions with a special reference to tourism. Design is neither fashion nor aesthetics for the European Union. It is something much more than this, it is of economic and business importance. It is the design that should be integrated into innovative products, services and processes for the sake of private companies that are strong in the global competition as well as efficient public bodies. Based on these facts, the EU has included design into its policies, beginning with its first action plan in 2013. Since progress is flowing and perceptions change rapidly, it is obvious that the design driven innovation becomes a catalyst for innovative changes in industry, services and the public sector.

In the context of new trends and the new European industrial policy, the EU is planning four axes of design intervention:

– The boosting of the European Industry Days every February.

– The opening of a regular communication between the creative and cultural sectors.

– The utilisation of design as a creative stimulus for innovation in the economy but also for the development of skills by human resources.

-The availability of resources that will be directed through new programs to businesses and operators. 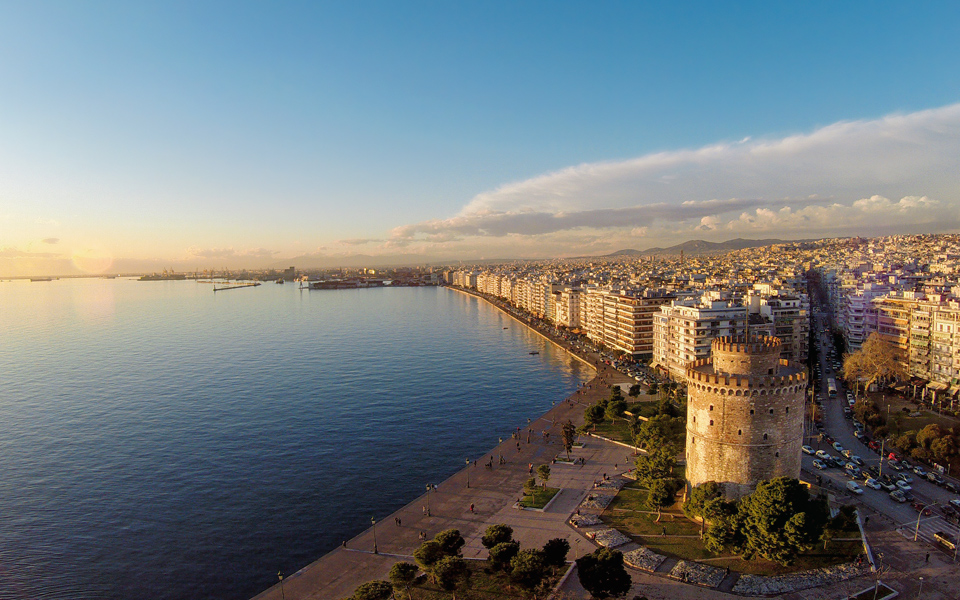