The creation of an Innovation Centre within the port of Thessaloniki is promoted by ThPA S.A. (Thessaloniki Port Authority). Planning studies are at an advanced stage and final decisions will be made in the summer. The budget is expected to be around € 5 million, which will most likely result from community programmes and self-financing with an estimated project completion date of 3 years from now.

According to the planning of ThPA S.A.’s chairman, Mr. Sotiris Theofanis, who is making use of his academic profession in this case, the Innovation Centre will enable the experimental development and implementation of new ideas in three sectors that are tested daily in a port: port operation, logistics and freight transport. The goal is to create an innovative ecosystem, centered on an incubator, hosting startups that will deal with affairs linked to the operation of the three sectors.

What remains to be proved from the ongoing study is whether there is market and research interest and also to what extent. The first data and the estimates of the people of the port of Thessaloniki show that many forces will coordinate on the occasion of this initiative. From young scientists to mature and established businesses which are systematically looking for next day solutions. Issues like blockchain technology, namely the chain of integrated digital transactions, the reduction of ecological footprint and automation, are expected to have a significant impact on port operations, the shipping industry and freight both in terms of cost and quality of work. In addition, once the decisions have been finalized and the timetable is set, Mr. Theofanis intends to address the Alexander Innovation  Zone S.A. as the public body responsible for setting up the innovation system of Thessaloniki, in which ThPA S.A.’s initiative will obviously be included.

Spatially the project will be developed in the area of ‘’stables’’, a building complex that exists in the interior of the port between the 2nd and 3rd pier. It is about installations that have not been used since the 1980s and consist of buildings that have been preserved. This means that in any of their regeneration, the façade will remain as it is, so that their profile is not altered, while it is certain that other modern buildings will need to be constructed.

Mr. Theofanis considers PORTXL, the Innovation Centre set up in Rotterdam, one of the largest European trading ports, as a model for the Innovation Centre of ThPA S.A. The specific action has been developing for eight years and the results have been impressive, especially in terms of collaborations. Hundreds of private-sector businesses as well as public bodies involved in the port industry collaborate at PORTXL. 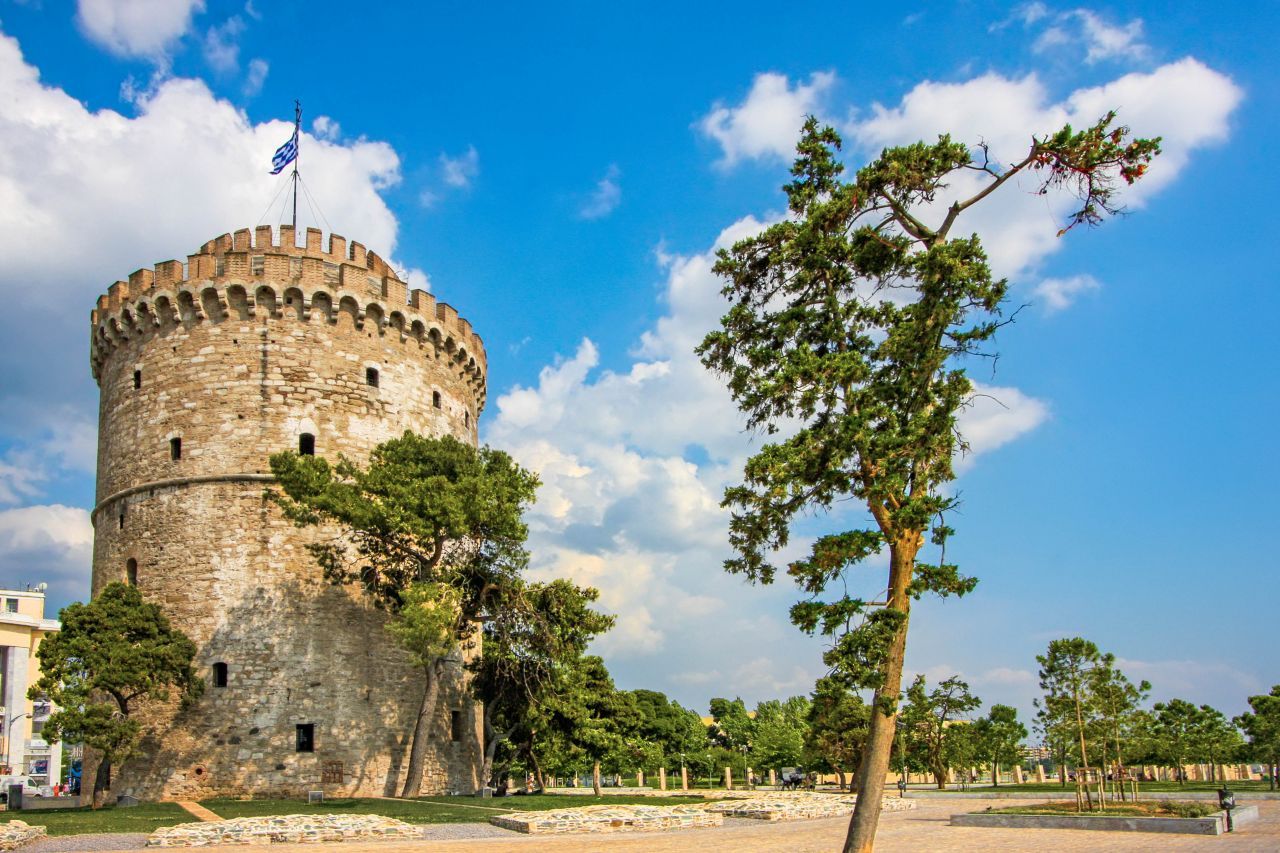