TZEVELEKOS: WHAT WAS IT THAT LUFTHANSA SAW AND CAME BACK TO THESSALONIKI – THE PLANS

Lufthansa’s General Sales Manager in Greece and Cyprus speaks to Voria.gr about Thessaloniki as a destination and the plans of the company.

With increased expectations for the success of the Thessaloniki-Frankfurt flight, the German airline, Lufthansa, returns to the city this October following an absence of 17 years. Speaking to Voria.gr, Lufthansa’s General Sales Manager in Greece and Cyprus, Konstantinos Tzevelekos stresses that in recent years Thessaloniki has taken its place on the map as an important tourist destination for the whole year. At the same time, he estimates that the continuing investments in both the port and the airport will show the geostrategic importance of its location and this will have a direct positive impact on attracting businesses and hence on the demand for business trips.

According to Mr. Tzevelekos, Lufthansa is considering the possibility of direct connection between Thessaloniki and Munich, while discussions on the inclusion of new destinations on the routes of the Lufthansa’s Group airlines, Austrian Airlines and Eurowings from Makedonia airport are in progress.

The interview of Lufthansa’s General Sales Manager in Greece and Cyprus, Konstantinos Tzevelekos, at Voria.gr:

The decision of the Lufthansa Group to reestablish the Thessaloniki-Frankfurt route was based both on Northern Greece’s travel market and on the tourist perspective of the city. In recent years, Thessaloniki has taken its place on the map as an important tourist destination for the whole year. Its special features, capabilities and culture are being utilized more effectively today and the city has regained the momentum of attracting even more tourists, tourist investments and businesses. Indicative factors of this growth are the increase in the number of overnight stays in hotels as well as the expansion of business relations with Germany.

Lufthansa had been present in Thessaloniki for many years. It left in 2001, a year when air transport suffered a major blow after the events of the twin towers in New York and the forced adaptation of the flight network. At the same time, the signs of falling demand and purchasing power in the region were intense resulting in this air link being unsustainable.

I am optimistic about the movement and completeness of the positions during the winter season. Thessaloniki can also attract German tourists in the winter, as it is an excellent suggestion for short excursions – since there are areas of natural, historical, archaeological and cultural interest in a very short distance – as well as a city break destination. Let us not forget that it is the largest urban centre of Northern Greece. It is a vibrant city all day long, it has its own special ‘‘colour’’, and has become widely known for its gastronomy and quality entertainment options.

In addition, we believe that the continuing investments in both the port and the airport will show the geostrategic importance of its location and this will have a direct positive impact on attracting businesses and hence on the demand for business trips.

Greece is a key market for the Lufthansa Group. Our interest remains firmly focused on the domestic developments and competition in the country’s aviation market. In this context, the discussion of additional Lufthansa Group investments in our country is ongoing. The possibility of direct connection between Thessaloniki and Munich has not been rejected, but for our part there is no specific information about the timing of the implementation of the plan.

– What is the presence of the Lufthansa Group in Thessaloniki? Is there a plan for linking Makedonia airport to new destinations?

Two more airlines of the Lufthansa Group, Austian Airlines and Eurowings, will offer flights this winter from Thessaloniki to popular destinations in Germany and Austria. Eurowings – the low-cost and high-quality Lufthansa’s subsidiary – will connect Thessaloniki with Cologne-Bonn, Düsseldorf, Hamburg and Stuttgart, while Austrian Airlines will offer direct flights to Vienna.

Discussions on new destinations are in progress, but there is no decision that we can announce at this time.

– How does the growing presence of low-cost airlines but also companies outside Europe affect the firm and the airline map of Europe?

The presence of low-cost airlines as well as companies outside Europe clearly causes increased competition in our industry. Increasing competition in its turn leads airlines to seek ways to improve the competitiveness of their aviation product. New destinations, more routes, frequent flyer rewards, offers, specialised services and in-flight entertainment are the main features that airlines are focusing on to distinguish themselves in the competition arena.

The frequency of routes, the easy and fast airport transfers, the state-of-the-art modern aircrafts, the cabin spaces, the lounges, the in-flight services, the attractive frequent flyer programmes – as much for those travelling for personal reasons or for pleasure, and for those who travel for business – and of course the overall value for money, are Lufthansa’s top quality features that maintain high competitive strengths in its products and services.

At the same time, the Lufthansa Group is continuously improving the quality of its services and the passenger’s overall travel experience – from the moment he buys the ticket to the moment of the arrival at the destination – investing in the digitisation and personalisation of air services in order to be able to understand and meet the need of each of our passengers separately. 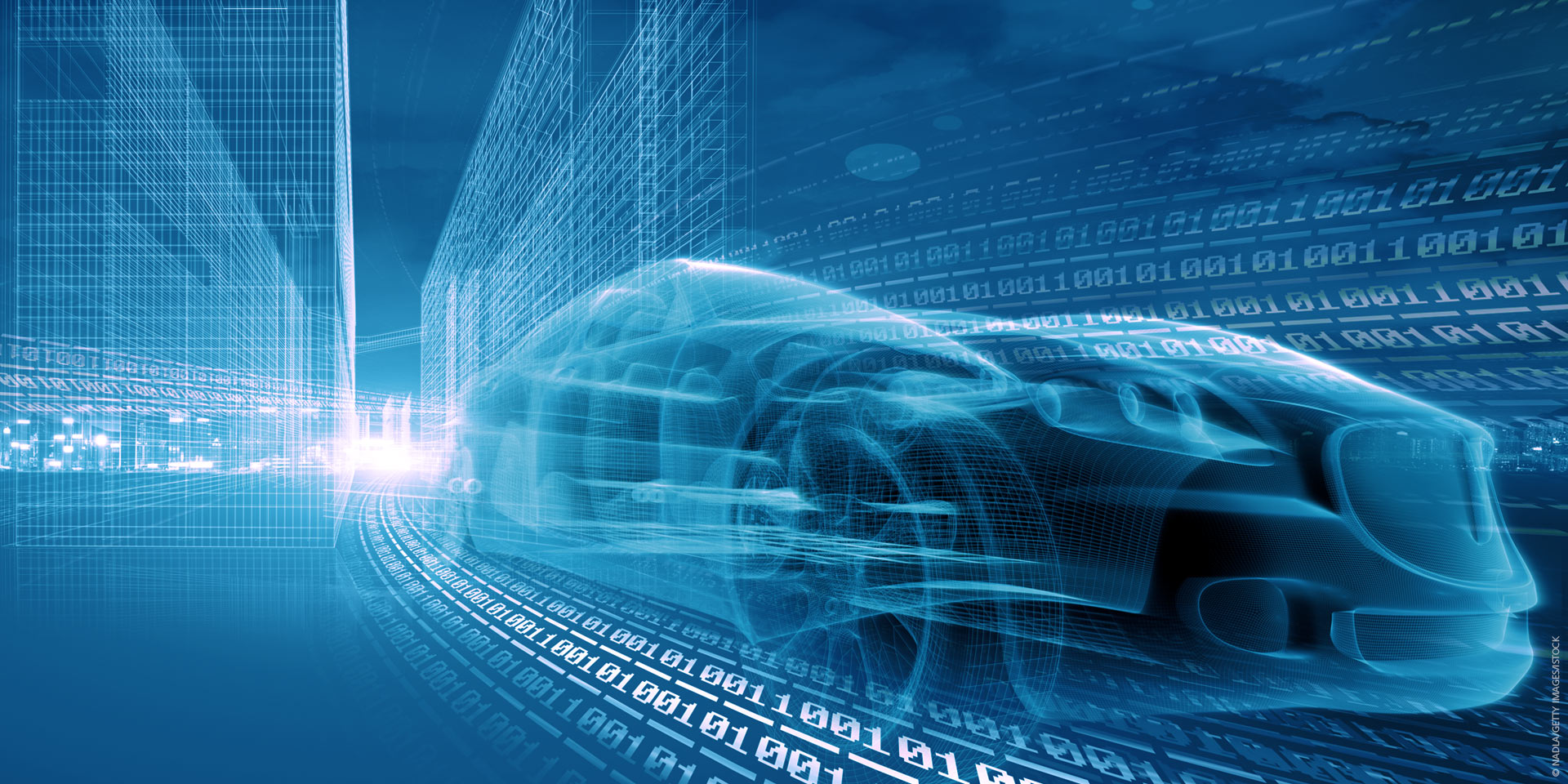